Before I get into this amazing comedy show (podcast) I discovered, let me start this blog by reminding you who David Feldman is. A senior well-known television writer on Roseanne, Dennis Miller Live, Bill Maher, The Daily Show with Jon Stewart,  Marty Short, Triumph The Insult Dog Comic, Steve Martin, The Academy Awards,  Comedy Central roasts, Conan O’Brien, Craig Ferguson, and BBC America.

You might actually remember David from Last Comic Standing, where he almost won the competition. Here’s why he didn’t win- his comedy is not for everyone (he is a virtual master at the art of alienation and offensiveness, which either bothers you immensely, or makes you double over laughing), but he is still clearly regarded as one of the most influential standups of the past decade.

So anyway, David’s new project has been really captivating my attention, its a new Podcast which can be found at David Feldman Comedy, it has a special guest each episode with an A-list comedian, and is a scripted show that seems like a cross betweenSNLand Prairie Home Companion. Thanks to itunes I discovered this amazing slice of free comedy on the web, and I am laughing my butt off 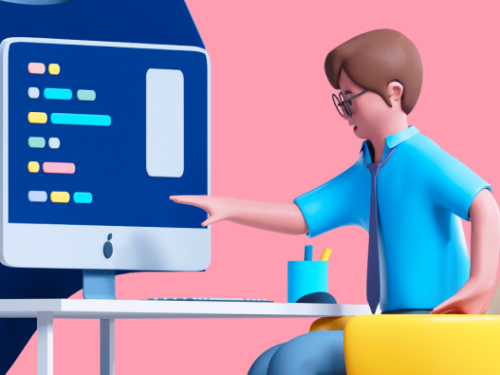 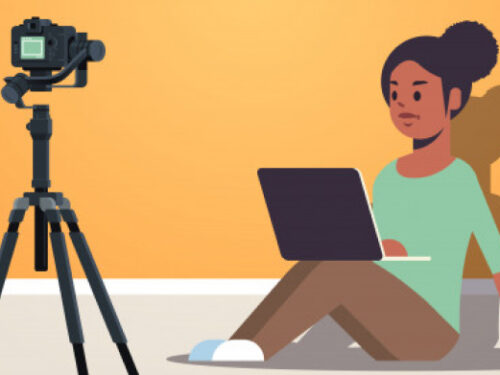 Launching of a New Internet Concept: A Video Blog Society!